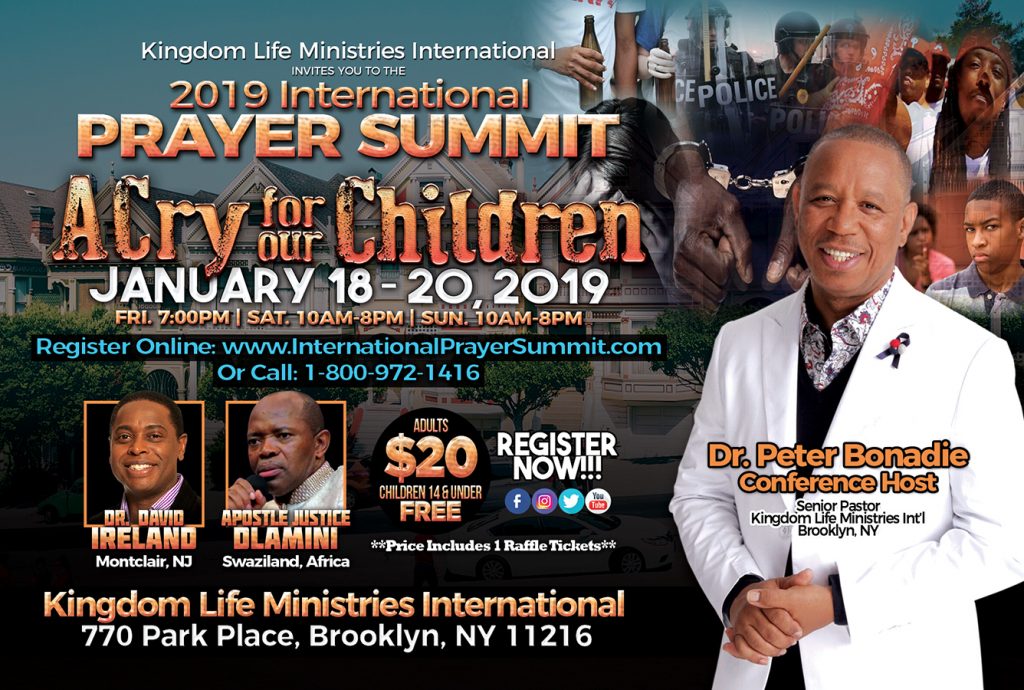 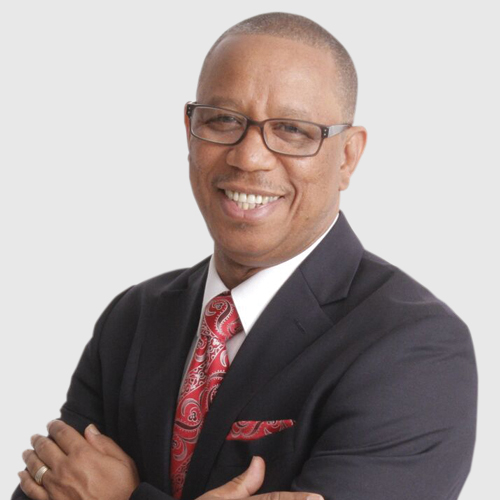 Dr. Peter Bonadie is a teacher and leader extraordinaire. He delivers the word with masterful understanding from an uncommon perspective. Dr. Bonadie has ministered to over half a billion souls, preached close to 50,000 messages, and delivered thousands of personal prophecies. The grace on his life has transformed individuals into an accurate and joyful relationship with Christ. His extraordinary understanding of the Kingdom of God equips the believer for high levels of management and productivity. His sharp prophetic gifting unveils the purposes of God to the hearers and bears a stern rebuke to enemy forces throughout the Kingdom.

Dr. Bonadie is a former Assistant District Superintendent of the Pentecostal Assemblies of the West Indies (St Vincent District), Former President of the Global Network of Kingdom Ministries and a member of the Apostolic Core of the Global Kingdom Community. As a certified nutritional Consultant and with an earned PhD in Religious Philosophy he imparts the manifested presence of God with intensity, clarity and grace.

Dr. Bonadie is the host of a weekly radio broadcast where he speaks to hundreds of thousands within the tri-state. He is also a local leader and pulls together the largest prayer altar during the annual 48 Hours of Prayer, where speakers from around the world join in to minister to souls. Dr. Bonadie is a published author and leaves his readership in an empowered position with a superb understanding on the subject matters discussed. Some of his most sort after books are, Understanding the Kingdom, Curses Causes and Cures, 7 Manifestations of the Curse, Kingdom of gods and Altars to Thrones.

Dr. Bonadie is the founder of Kingdom Life Ministries International located in Brooklyn New York and the CEO of Peter Bonadie Ministries. Along with his lovely wife, Pastor Shelly-Ann Bonadie, they raised four amazing kids who serve in the ministry. He is also a proud grandpa! 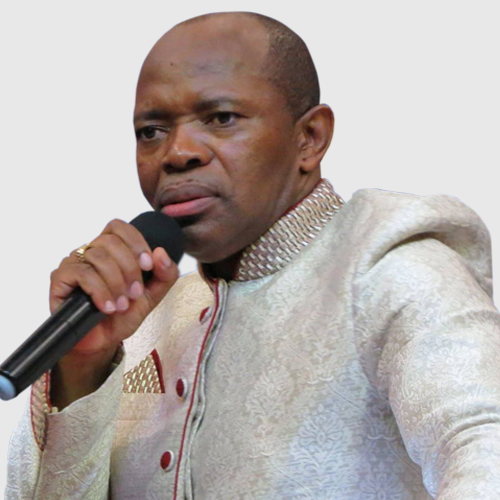 Apostle Justice and His Wife Pastor Zandile are the Founders and overseers Of is Better Life Worship Centre, with headquarters in Mbabane Swaziland and branches in Mpumalanga South Africa.

He is a gifted preacher, teacher and deep expositor of the principles of the Kingdom of God.

He is an ordained Apostle, Licensed Marriage Officer, and a respected Career and Relationships Couch.

Apostle Justice has a large TV and Radio following both in Swaziland and South Africa, with his programs featuring on weekly basis in both countries for over 10 years to date.

The Apostle is Highly respected and recognized Church Leader and Minister of the Gospel in his country of Swaziland.

The Apostle met and later married to Pastor Zandile 30 years ago. They are blessed with One son and 3 daughters.

He blesses his audience with his Gift of Preaching and Teaching the Word of God with humor and Anointed simplicity. 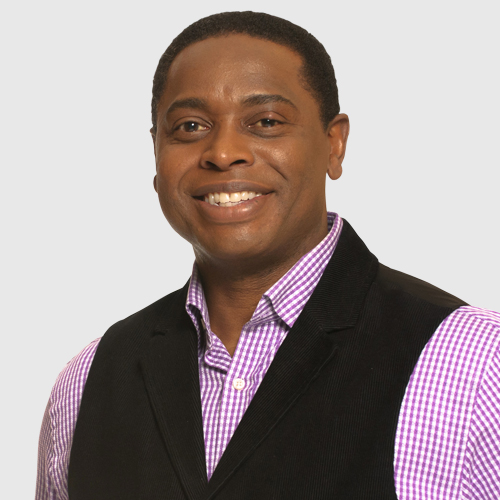 Dr. David Ireland is founder and lead pastor of Christ Church, a thriving 8,500-member multiracial, multisite worship community in northern New Jersey. He and his wife, Marlinda, have been married since 1984 and have two adult daughters.

Dr. Ireland grew up in Queens, New York and invited Jesus Christ to become the Lord of his life during college. At that time he was an engineering student. Dr. Ireland earned an undergraduate degree in mechanical engineering from Fairleigh Dickinson University and a master’s degree in civil engineering from Stevens Institute of Technology. Shortly after he began working in consulting engineering, he answered God’s call to plant a new church. In 1986, with only six other adults, the Irelands founded what is now known as Christ Church.

Early in the life of the church Dr. Ireland sensed God’s heart deeply leading him to become intentional about ensuring that the church would reflect the multiracial mix of society. Dr. Ireland poignantly remembers the moment he tearfully embraced the church’s God-given mission to unite people to God and people to people. “I was on a routine errand for my then pregnant wife in a local supermarket when suddenly I became mesmerized by the melting pot of races gathered in the store,” Dr. Ireland says. “At that precise moment I heard the Holy Spirit speak this question to my heart, “David, why can’t it be like this in My house?” I knew right then and there that God wanted me to grow and lead a multiracial, multiethnic congregation.

“While leading Christ Church, Dr. Ireland has also authored some twenty books including What Color is Your God?, Secrets of a Satisfying Life, Failure is Written in Pencil, Perfecting Your Purpose, The Skin You Live In, and The Kneeling Warrior: Winning Your Battles Through Prayer and has earned a master’s degree in theology from Alliance Theological Seminary and an earned doctorate degree in organizational leadership from Regent University. He completed his post-doctoral education at the University of Pennsylvania and formerly served as an adjunct professor at Drew University focusing on training doctoral students in the area of leadership and church growth.

Diversity consultant to the National Basketball Association, Dr. Ireland leads chapel services for the New York Giants, New York Jets, and at the U.S. Pentagon. Dr. Ireland has appeared on numerous television shows including The Dr. Phil Show, The CBS Evening News, and The 700 Club. Through his community development corporation, he offers a home for victims of domestic violence, a youth leadership institute, and a statewide abstinence-based program offered in partnership with New Jersey schools. The Reverend Ireland is an appointed member of the Governor’s Advisory Commission on Faith-Based Initiatives and serves on the boards of Nyack College and Alliance Theological Seminary.